Perhaps one of the most famous landmarks in China, running parallel to the Forbidden City and the Great Wall is Shanghai’s great Oriental Pearl Tower. Standing bright and beautiful in the Lujiazui area along the Huangpu River, the Pearl Tower is on almost every landmark postcard, movie cityscape, and Shanghai tourist items. It was once accidentally moved to Hong Kong on a US movie poster and the Chinese people were understandably horrified. Built in 1994, this tower was the tallest structure in China up until 2007, and is still one of China’s top ranked “things to see.” Viewers however are recommended to come early, early, early in the morning if you want to beat the lines. 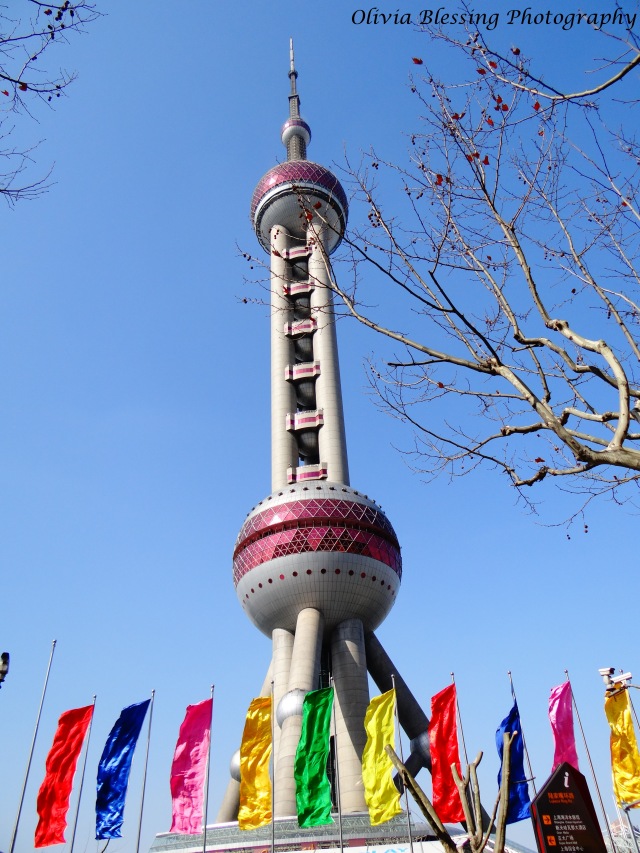