We climbed Elephant Mountain 😵 💀 I stopped counting after 400 stairs – I have since died of stair death. 👻 I am just a ghost now. . . . But seriously! 👍🏔 It was the nicest time I’ve had in a while. We didn’t get there until after 6 and it was already way dark. I was worried it would be full of drunks / creeps / make-out sessions. It wasn’t! We kept running into the nicest people! Everyone was encouraging each other. Ran into a group of about 15 #Indonesia students there for someone’s birthday. Then a group of #Korean boys. Then some westerners. A #Chinese girl who was posing for a billion pictures with the help of a #Philippine boy who was great about trying different shots and so patient. Then a sweet #Philippine boy walked us down – he’s just finished a contract in Japan. Everyone was just telling each other ‘you can do it! You’re almost there!’ This is what ‘coming together’ and ‘community’ should look like. ❤️❤️ Made me fall in love with humanity again. 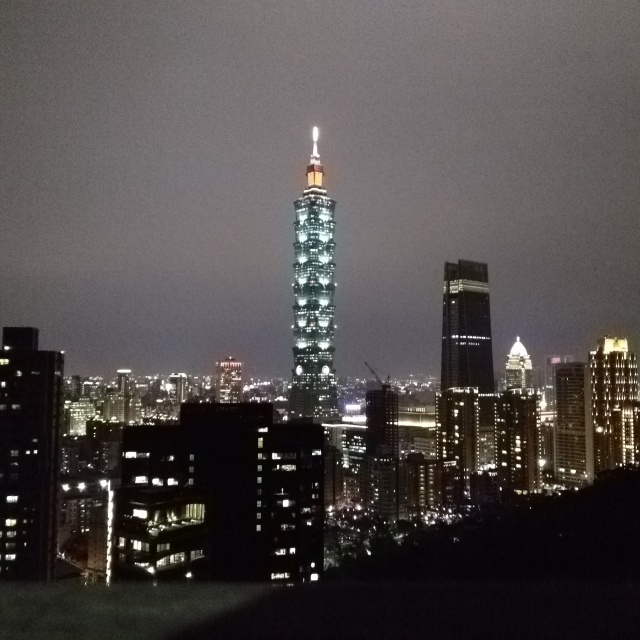 #Coffee and a Mint #Chocolate Frappe in #Taipei! Checking out #MrBrown Coffee shop on my first Visit to #Taiwan. So far, the weather is lovely and the view charming! ❤️

❤️❤️❤️❤️ I got transported by Chinese #DRAGON for Spring Festival / New Year’s. Oh Yeah 😎 Just getting in touch with my inner #Targaryen 🐉 Be jealous. . . . I’m livin the magic! 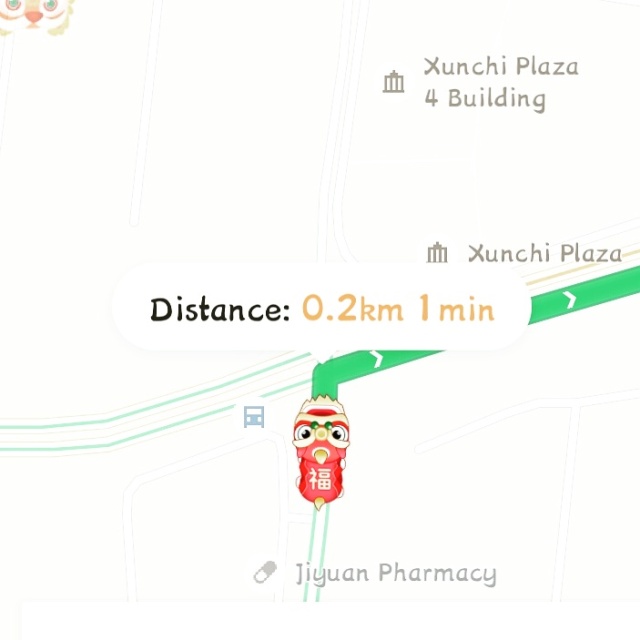 This was a #menu at a small restaurant on the lake in Sun Island Snow Park. I’m going for ‘Deep Sea Life Everlasting’ but I’m willing to share the Pickled Fish Skin Spots with y’all if you’d like! 😄 Aren’t
I kind! TBH their hot chocolate though was pretty good! 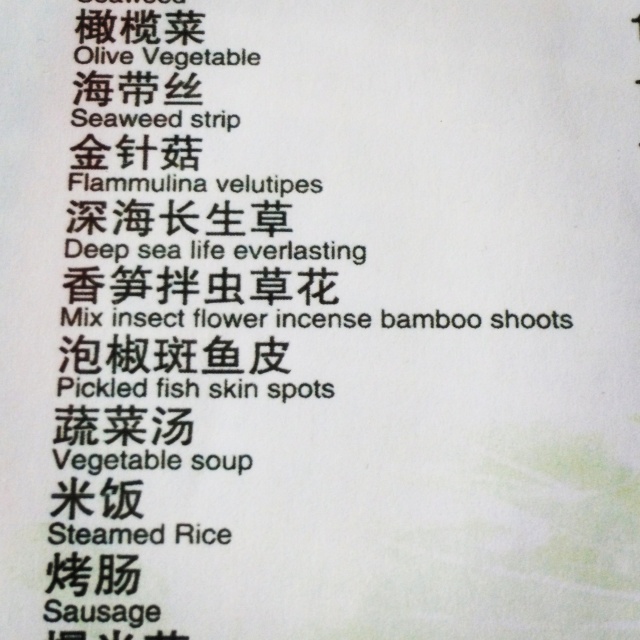 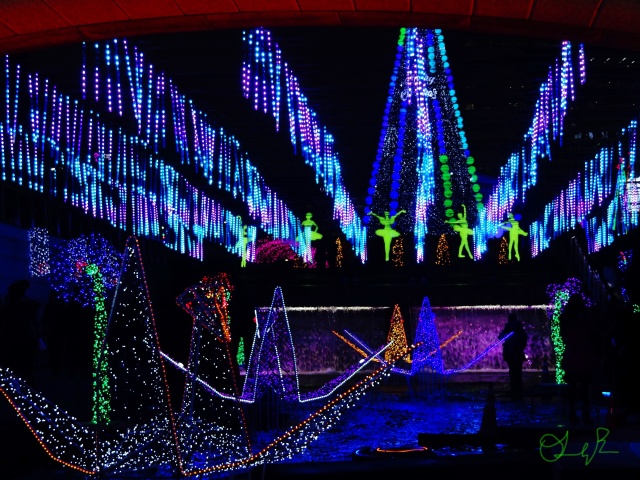 Glass of wine anyone? 🍷

Thought I’d drop a small Warning about alcohol for Visitors to #Korea during the #Olympics or well, visiting ever. 😀

Don’t get me wrong, the alcohol in Korea is good. But like #Baijiu in #China – you gotta be careful. One really famous Korean #drink is #Soju (소주) which usually ranges between 20% to 40% alcohol, but can be as much as 50%. 😱 VERY strong. You drink it in shot glasses and moderate the intake. The first time I visited #Seoul, two boys in our group drank it like Beer and were deathly ill the next day (and they weren’t lightweights). It’s fun and a great #Cultural experience, but be warned 😋

If you want a Good drink, but prefer something less likely to sterilize your insides, I recommend one of Korea’s Plum Wines. They are sweet and great to sip & enjoy! 🍾

Tip #1- Asian Culture (Including both #China and #Korea in my experience) is often built around the idea that an empty cup or plate is a sign the host did not provide enough. So if you don’t want them to keep pouring you more alcohol later, leave a medium bit in your glass. They are less likely to add to it. If your glass is mostly empty, thery are inclined to fill it back up.

Tip #2 – The more you drink at the beginning of the night, the more they’ll assume you can hold your alcohol and start encouraging you to drink even more through toasts. If you’re moderating, drink less early in the night. They won’t pressure you as much later.

Tip #3 – A lot of culture guides say you cannot refuse alcohol in cultures like this because it is ‘rude.’ That’s not true. In my experience in Korea, they were always understanding if I said I wasn’t drinking tonight. They usually just assume it’s for religious or health reasons and move on. Though it’s easier for women to avoid than for men.

My life is strange. I now live in a country where #chicken feet are A) sold in giant piles and B) more valuable than all the other chicken parts. . . . Chicken feet dishes are really popular in #China but I still can’t go there. I finally really like fried pig ears, but I can’t get into the whole feet thing. 😱🐔🍗😝
.

My life is strange. I now live in a country where #chicken feet are A) sold in giant piles and B) more valuable than all the other chicken parts. . . . Chicken feet dishes are really popular in #China but I still can’t go there. I finally really like fried pig ears, but I can’t get into the whole feet thing. 😱🐔🍗😝
.