You know why I love my job? Because of the amazingly sweet and tender-hearted students I meet. I recently posted a ‘Happy Birthday’ to my mom. More than 300 of my students responded with Best wishes and love. 😍💕 Hearts of gold I tell ya!

#Lotus Blossoming in the #Fall. According to legend, Buddha once told a story: Like the #waterlily, there are three kinds of people in the world.

The first are those who long to bloom but become swallowed in the filthy circumstances that surround them. They never rise above the mud.

The second are those who struggle for a time – reaching for the Sun that is just beyond their fingertips. But eventually they surrender to their own weaknesses. They rise above the mud but never above the water.

The last are the blooming lilies. Those are the ones that rose above the world’s destructive influences and battled their own hearts and minds until finally they grew. Out of the mud, above the water. They bloom, revealing to all the glorious potential that always resided inside.
.
We are all a blooming lily – I hope that you have risen to show your flowering heart to the world! 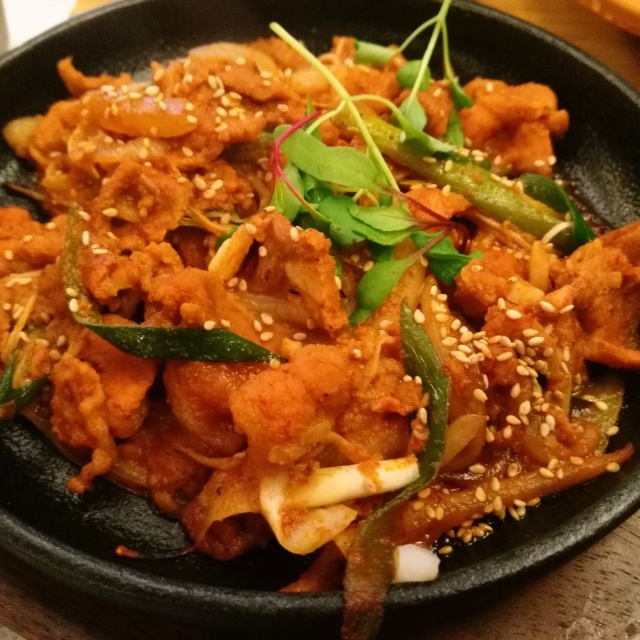 The Girls and I are headed to #Korea! Just for a couple days – #weekendgetaway 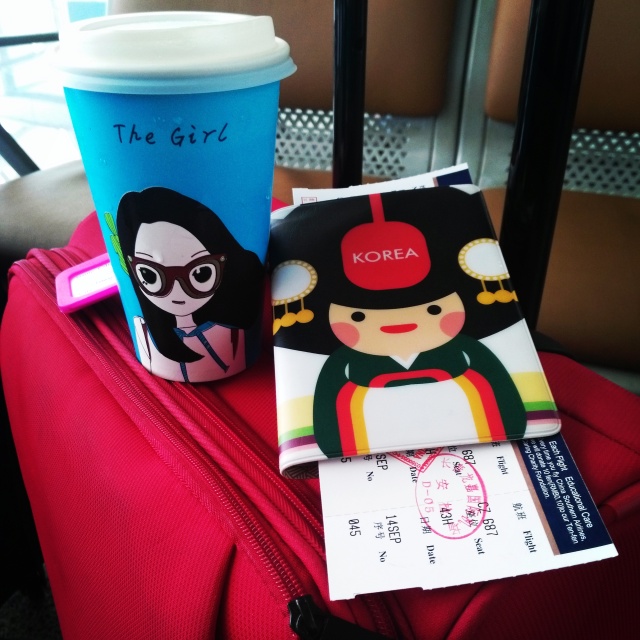 Awwww ❤️❤️💕❤️💕 Happy #TeachersDay everyone! Salute to all the awesome teachers who work hard to give their students both a good education and great memories! 📚

Can you tell it was the

‘day when #fairies give luck to people who shoot #fireworks’

Can you tell it was the

‘day when #fairies give luck to people who shoot #fireworks’

Awwwwwww! 💕💕 The super sweet & cute guy at my #Starbucks wrote this on my glass 😍 Made my day! 🌻